The name given to various objects, such as flowers, jewellery, and even live animals, reportedly materialized in the presence of a medium. During the first hundred years of Spiritualism, the production of apports was one of the most prominent and effective features of Spiritualistic seances. Sometimes apports, such as coins, jewellery,  objects, water flew through the air, sometimes they appeared on the table, or in the laps of those present. A favourite form was the scattering of perfume on the company. 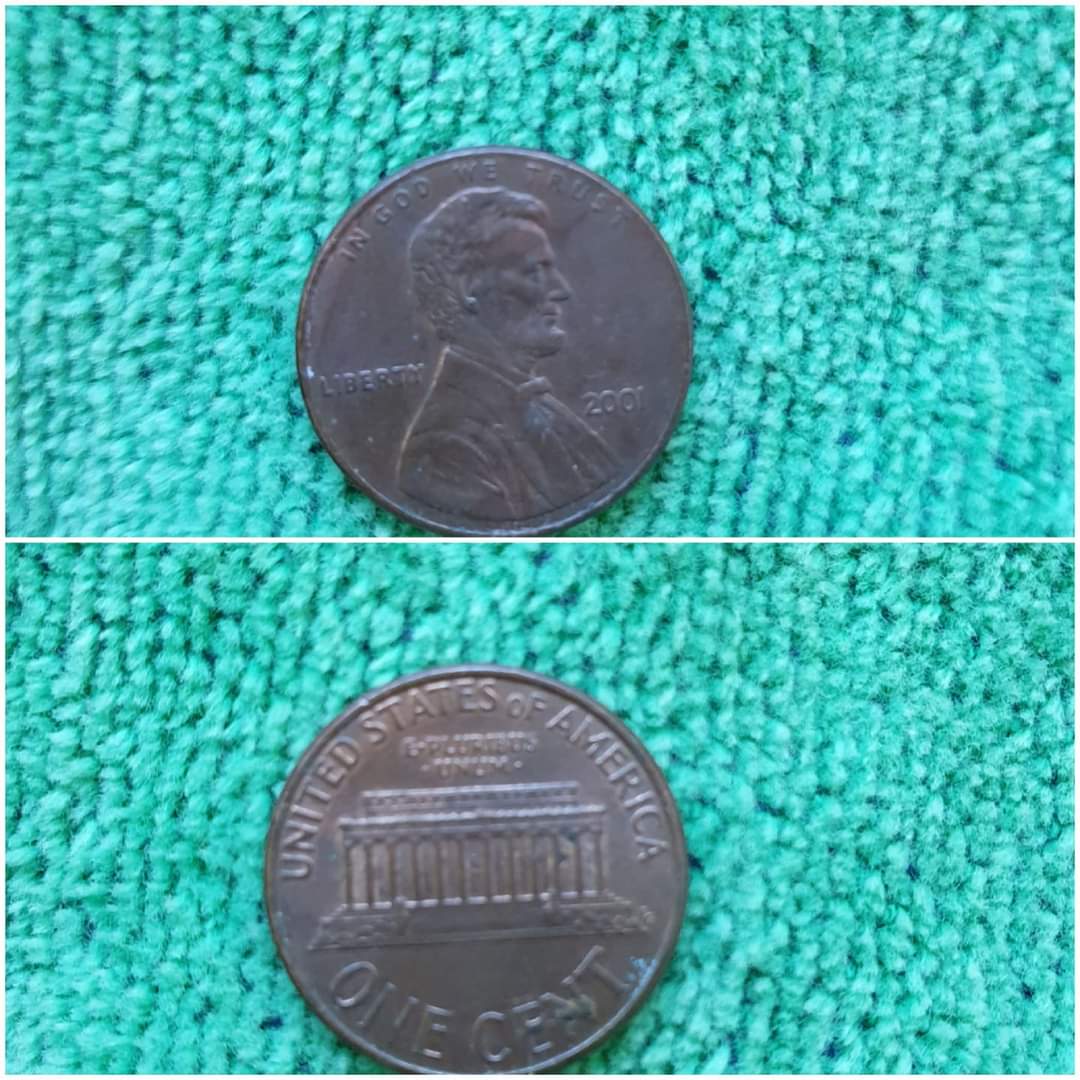 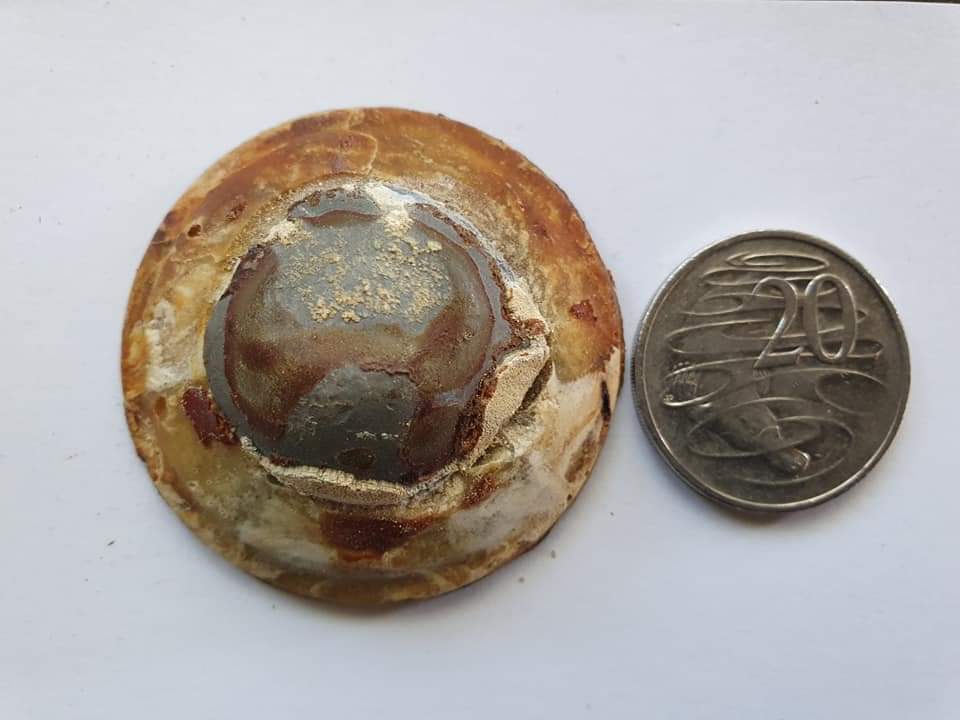 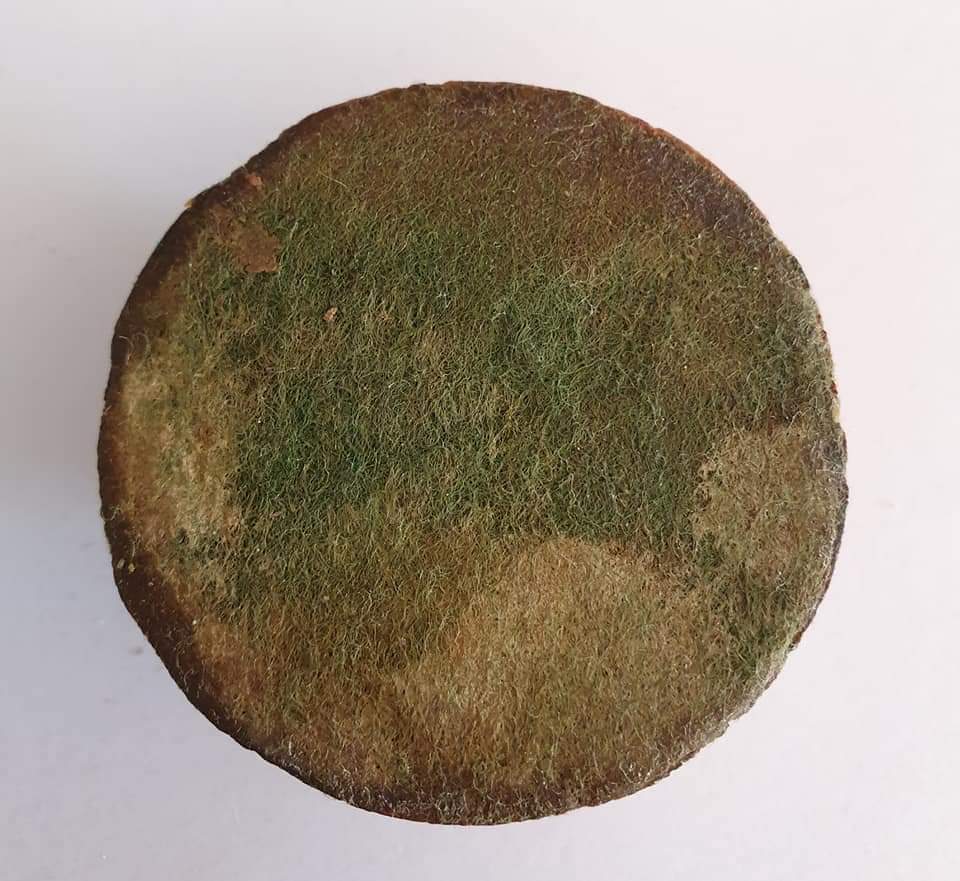